Fantasy cricket is one part of the sports genre, and it has become prevalent where participants can create their virtual cricket team. The virtual team mainly consists of real players, and the team gets points based on the players’ performance in real-life matches. As a result, the cricket team that accumulates the highest points at the end of the tournament ranks first on the leaderboard.

Cricket matches allow one to leverage their sports knowledge and analytical ability to compile squads so they can quickly join in multiple contests in the future. Moreover, it helps bring the competitive spirit in individuals to stay on top of the competition. These cricket matches are highly skill-based that test us on different parameters. The primary objective of fantasy cricket is to outperform the opposition team. Cricket lovers can play virtual cricket matches across all formats, including Test, T20, and ODI.

How To Create A Virtual Cricket Team?

One needs to consider various vital aspects while creating a virtual cricket team through the app. Users need to create a team comprising eleven players, and one can select a maximum of seven players from one group. The knowledge of pitch, playing conditions, and other parameters play an important role in forming a virtual cricket team. Here, we are going to mention some of the easy steps of creating a team, and those are:

We need to follow some rules and restrictions while making the team. It should comprise four significant categories of players in a group, and each type has a different set of criteria.

We have to pick a minimum of three batters and a maximum of six batters while choosing players from the batters category.

The player has to pick a minimum of three bowlers and a maximum of six under the bowler’s category in a virtual cricket match.

We need to select a minimum of one wicketkeeper and a maximum of four wicketkeepers while forming the team.

All-rounders are the most important players of a cricket team. We can choose a minimum of one and a maximum of four all-rounders for a match. 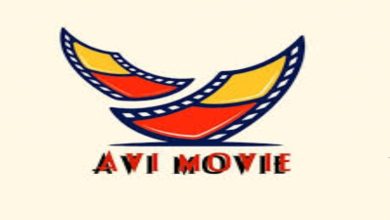 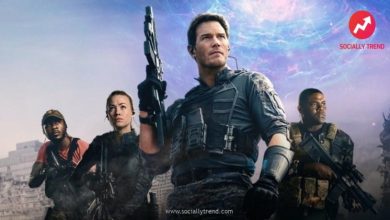 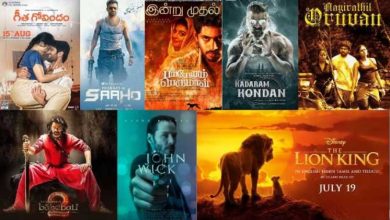 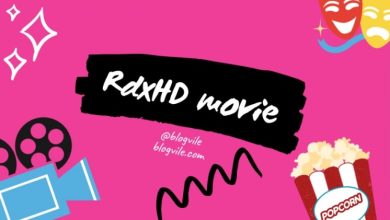